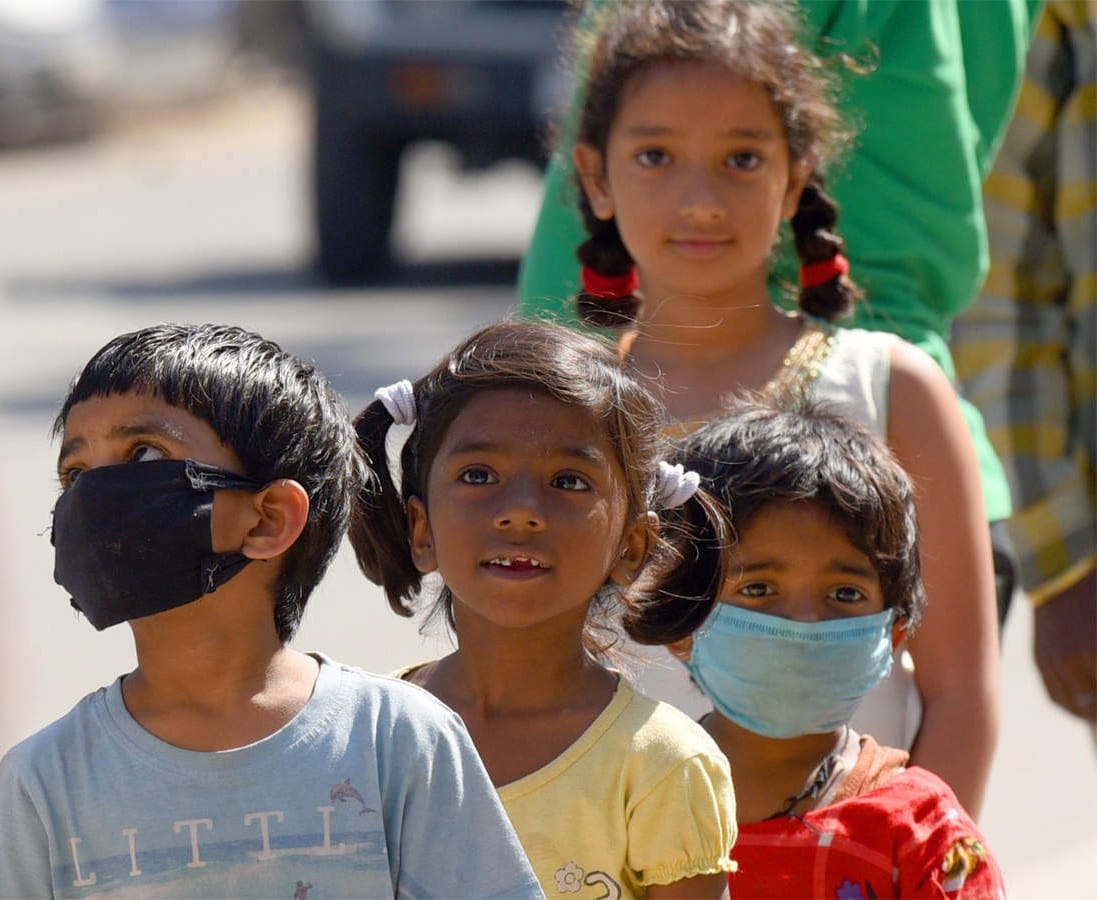 What do the amendments to the Juvenile Justice Act mean?

What is the Juvenile Justice (Care and Protection of Children Act) 2015?

One of the main provisions of the new Act was allowing the trial of juveniles in conflict with law in the age group of 16-18 years as adults, in cases where the crimes were to be determined.

The nature of the crime, and whether the juvenile should be tried as a minor or a child, was to be determined by a Juvenile Justice Board.
This provision received an impetus after the 2012 Delhi gangrape in which one of the accused was just short of 18 years, and was therefore tried as a juvenile.
The second major provision was with regards to adoption, bringing a more universally acceptable adoption law instead of the Hindu Adoptions and Maintenance Act (1956) and Guardians of the ward Act (1890) which was for Muslims, although the Act did not replace these laws.
The Act streamlined adoption procedures for orphans, abandoned and surrendered children and the existing Central Adoption Resource Authority (CARA) has been given the status of a statutory body to enable it to perform its function more effectively.
The inclusion of serious crimes apart from heinous crimes.
Most heinous crimes have a minimum or maximum sentence of seven years. According to the Juvenile Justice Act 2015, juveniles charged with heinous crimes and who would be between the ages of 16-18 years would be tried as adults and processed through the adult justice system.
The amendment passed by the Union Cabinet this week has included for the first time the category of “serious crimes” differentiating it from heinous crimes, while retaining heinous crimes.
Both heinous and serious crimes have also been clarified for the first time, removing any ambiguity.
What this means is that for a juvenile to be tried for a heinous crime as an adult, the punishment of the crime should not only have a maximum sentence of seven years or more, but also a minimum sentence of seven years.
This provision has been made to ensure that children, as much as possible, are protected and kept out of the adult justice system. Heinous crimes with a minimum imprisonment of seven years pertain mostly to sexual offences and violent sexual crimes.
At present, with no mention of a minimum sentence, and only the maximum seven year sentence, juveniles between the ages of 16-18 years could also be tried as adults for a crime like the possession and sale of an illegal substance, such as drugs or alcohol, which will now fall under the ambit of a “serious crime’’.
Expanding the purview of district and additional district magistrate
District magistrates (DMs) along with additional district magistrates (ADMs) will monitor the functioning of various agencies under the JJ Act in every district.
This includes the Child Welfare Committees, the Juvenile Justice Boards, the District Child Protection Units and the Special juvenile Protection Units.
The amendment has been brought in based on a report filed by the NCPCR in 2018-19 in which the over 7,000 Child Care Institutions (or children’s homes) were surveyed and found that 1.5 per cent do not conform to rules and regulations of the JJ Act and 29 per cent of them had major shortcomings in their management.
The NCPCR report also found that not a single Child Care Institution in the country was found to be 100 per cent compliant to the provisions of the JJ Act.
CCIs can be government-run, government-aided, privately run or run through government, private or foreign funding.  These institutions, while falling under the CWC and the state child protection units had very little oversight and monitoring.
Even to receive a license, after an application was made, if the children’s home were to not receive a reply from the government within 3 months time, it would be “deemed registered’’ for a period of six months, even without government permission.
The new amendment ensures that this can no longer happen and that no new children’s home can be opened without the sanction of the DM.
DM’s are also responsible now for ensuring that CCIs falling in their district are following all norms and procedures. During the NCPCR survey, for instance, it had been CCI’s with large funds, including foreign funding, had been found keeping children in unsanitary conditions in portacabins.
Since the survey, the WCD Ministry shut down 500 illegal child welfare institutions that had not been registered under the JJ Act.
The DM will also carry out background checks of CWC members, who are usually social welfare activists, including educational qualifications, as there is no such provision currently to check if a person has a case of girl child abuse against him.
To hasten the process of adoption and ensure the swift rehabilitation of children into homes and foster homes, the amendment further provides that the DM will also now be in charge of sanctioning adoptions, removing the lengthy court process.
The challenges
While the amendments have been welcomed by most, in its attempt to provide better protection to children in need of care, the challenge perceived is that of having given too many responsibilities to the DM.
359