Who will receive insurance claim after death nominee or legal heirs? 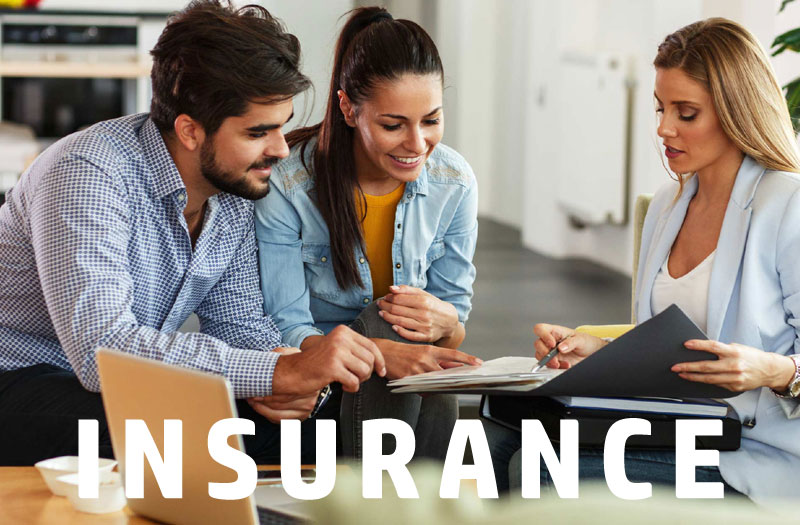 In Amrit Pal Singh v. Bajaj Allianz General Insurance Company, the company refused to pay claims to the nominee, saying that it will be paid to legal heirs. A claim arising out of the murder of Jaswinder Kaur, the insured under a Personal Accident Policy, was lodged by the nominee of the insured, who was also her son.

The nominee challenged the decision of the company in District Consumer Disputes Redressal Forum (DCDRF), which ruled in favour of the company and asked it to decide the claim within 60 days and to pay the amounts, if any, to the legal heirs of the deceased in accordance with law of inheritance.

The State Commission, relied on Supreme Court judgement in Challamma v. Tilaga and Vishin N Khanchandani v. Vidya Lachmandas Khanchandani, wherein the Apex Court had ruled, ‘The nomination only indicated the hand which was authorised to receive the amount on the payment of which the insurer got a valid discharge of its liability under the policy.

Section 39 did not operate as a third kind of succession which could be styled as a statutory testament. A nominee could not be treated as being equivalent to an heir or legatee. The amount of interest under the policy could, therefore, be claimed by the heirs of the assured in accordance with law of succession governing them.

Thus, being under impression that your job is done by appointing a nominee is not a safe proposition. The nominee is only entitled to receive the claim on behalf of all legal heirs as per the laws of inheritance applicable to the deceased. The only exception to the general rule that a nominee has no beneficial interest in case of a life insurance policy, where the nominee is the parent, spouse, or child of the insured.

In another case, Vishin N Khanchandani v. Vidya Lachmandas Khanchandani, in which nominee and legal heirs were at logger heads, the succession court overruled the objection of nominee and issued the succession certificate to the legal heirs. The High Court also dismissed the appeal of the nominees. The Supreme Court also upheld the decision of the High Court. So, once again it was the legal heirs but the nominee, which was declared the claimant of benefits of insurance policy. The Supreme Court had already declared in Sarabati Devi v. Usha Devi that the nominee was the recipient on behalf of the legal heirs.

Thus, it’s not unusual on part of claim handlers to demand a succession certificate or No Objection Certificate from all legal heirs even in cases where the claim has been lodged by the nominee named in the Policy, leading to considerable delay in settlement of claims.

The problem gets more complicated in case of Group Life Insurance Policy, provided by the employer. A young employee, often ends up making his mother the nominee. On his death, both the mother and the widow lodge their claims through the employer.

The HR department does not forward the mother’s claim documents to the insurer, as an expression of solidarity with the widow of their deceased colleague. At the same time, they cannot forward the widows claim too, because she is not the nominee.

For the discharge of death benefits, the nominee mother was valid as far as the insurer was concerned. But with the amendment to Sec 39 of the Insurance Act in 2015, the right of the nominee has changed as against the legal heirs.

But, after the amendment of 2015, the nominee in this case being the mother, would receive the claim proceeds under the Policy as a beneficiary, and not on behalf of the legal heirs.

Not only that the employer would have to bear the interest for the period of delay caused by it, as the life insurer would not be responsible for such delay. Ultimately, showing ‘solidarity’ with the deceased employee’s widow would not only be a costly but a futile affair too.

Its, not only ends here, even brother of deceased and his family becomes claimant in the sum insured by virtue of a legitimate share holder in mother’s property.