Who will pay rent for lockdown period? 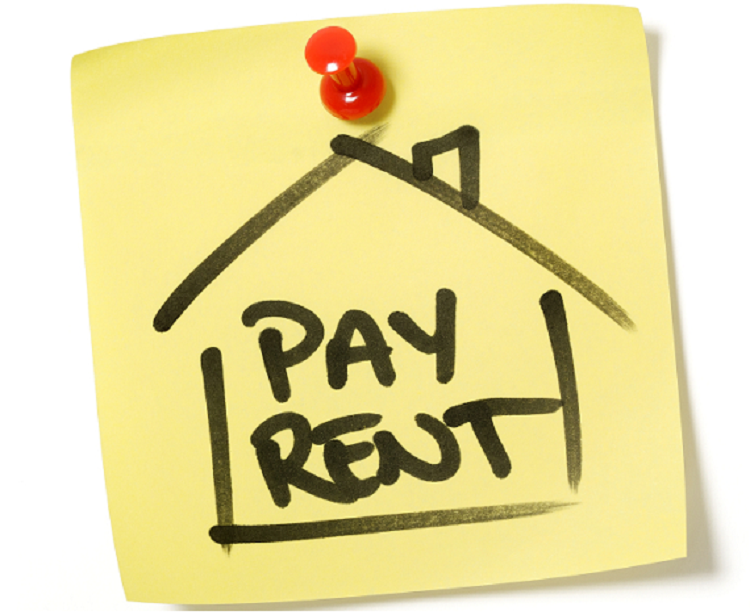 Ban on sale of Liquor? Full Salary to employees for lockdown period?Friends, I have been very candid and clear in my previous email letter to you on the twin issue of ban on liquor sale by the government and paying of salaries to employees for lockdown period.First, I told you legally MHA, government of India, has no power to ban the sale of liquor, this being the state subject and also forming the list of essential food items, as per the Food Safety Standard Act, 2006 and now you can see that sale of liquor was not only allowed but it is delivered to your home.In my article on, How to avoid paying of wage for lockdown period , I very clearly told that there is no law under which government can compel to pay salaries for the lockdown period. Now, MHA was compelled to withdraw its advisory asking to pay full salary to your employees and that too on time, otherwise be ready for legal action.Now, the question is what is going to happen to rental for the period of lockdown, when you were not able to operate from your rental premises?

Let’s assume the followings.
1)Unnatural Situation Clause, Doctrine of Frustration, not covered in rental agreement2)Unnatural Situation Clause, Doctrine of Frustration, covered in rental agreement3)No rent agreement or lease deed4)Protection granted by MHA, GOI.5)Possible ReliefIn a notable judgement, the Delhi High Court has ruled that the doctrine of frustration under section 56 of Indian Contract Act is not applicable to lease agreement. Hence, there will be no respite from paying full rent for lock down period.The ruling in the case of Ramanand Vs Dr Gireesh Soni, was based on SC precedents which held that Section 56 is applicable only to “executory contracts” and not to “executed contracts”.A contract for lease whereunder the lessee obtains possession from lessor is an executed contract, noted the HC, from a Division Bench judgement of the Delhi HC in Hotel Leela Venture Ltd v. Airports Authority of India.The order has come in the application which sought suspension of rent citing the COVID-19 lockdown.Principle Under Section 32 of the Contract Act no applicableReferring to SC decision in Energy Watchdog v. CERC and Ors, (2017) 14SCC 80, the HC observed that in case the contract itself contains and express or implied term relating to a force majeure condition, the same shall be governed by Section 32 of the ICA.“The force majeure clause in the contract could also be a contingency under Section 32 which may allow the tenant to claim that the contract has become void and surrender the premises. However, if the tenant wishes to retain the premises and there is no clause giving any respite to the tenant, the rent or the monthly charges would be payable”, the Court Observed.No rent agreement or lease deedHowever, if there is no rent agreement, as in this case and hence the Court held that Section 32 was not applicable.
“There is no rent agreement or lease deed between the parties and hence Section 32 of the ICA has no applicability. The case is governed by the provisions of the Delhi Rent Control Act, 1958. Section 56 of the ICA does not apply to tenancies. The Tenants also do not urge that the tenancy is void under section 180 (B) (e) of the TPA.
Temporary non-use of property will not render the lease voidThe court also held that temporary non-use of premises due to the lockdown which was announced due to the COVID outbreak cannot be construed as rendering the lease void under Section 108 (B) (e) of the Transfer of Property Act. The tenant cannot also avoid payment of rent in view of Section 108 (B)(I).Mere non-use may not always entitle the tenant for suspension of rent, the Court said, referring to Raichurmatham Prabhakar and Ors. V. Rawatmal Dugar, (2004) 4 SCC 766.The court also observed that the case was not covered by the protective orders passed by the Ministry of Home Affairs during lockdown, as they were intended for the benefit of migrants, students and other stranded persons occupying rented premises.Possible ReliefAmong them is Begum Noor Bano, the wife of Zulfiquar Ali Khan, who set the ball rolling in the courts when he challenged his brother, the Nawab’s oldest son, Murtaza Ali Khan, 47 years ago. And also Talat Fatima Hasan, the granddaughter of Raza Ali Khan, who took the battle further.
404