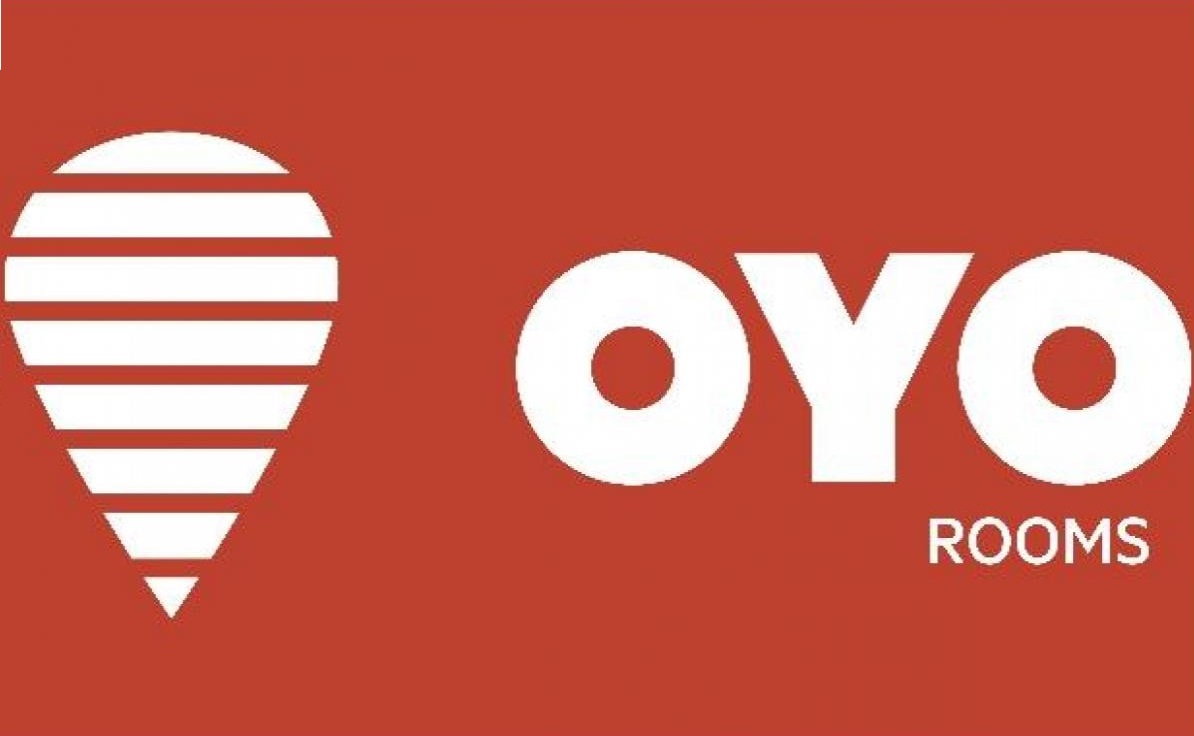 The arbitral ruling, if implemented, will allow shareholders of ZO Rooms to own 7% stake in Oyo.

An arbitral tribunal ruled in favour of Zostel Hospitality Pvt. Ltd, which owns Zostel Hostels and ZO Rooms, in a legal battle against Oravel Stays Pvt. Ltd, the parent of Oyo Rooms, which may lead to shareholders of ZO Rooms to now own 7% in Oyo.

The arbitral tribunal, in a ruling by former Chief Justice of India A.M. Ahmadi on 6 March, ordered the document to be binding.

“However, as Definitive Agreements have yet to be executed, the Tribunal holds that the Claimant is entitled to take appropriate proceedings for Specific Performance and execution of the Definitive Agreements as envisaged for itself and its shareholders under the term sheet," said the order.

According to Zostel Hospitality, ZO Rooms and Oyo had entered into talks for a merger in 2015, executing an agreement on 26 November that year.

ZO Rooms completed its obligation under the agreement and transferred the business, but Oyo failed to transfer 7% to the ZO Room’s shareholder, which eventually led to the recently concluded arbitration, the company said.

Now, Zostel will take the judgement to Oyo to fulfil the obligations under the term sheet and transfer the shares. In case of refusal, Zostel will approach a high court.

Oyo is strictly refuting the part which claims that Zostel shareholders are entitled to a stake in the company.

“The arbitration hasn’t given any direction for issuance of shares as the definitive agreement was neither agreed nor consummated and therefore, closing conditions were far from being achieved," Oyo said.

“The final award purports to provide Zostel a right to initiate ‘appropriate proceedings’ and for seeking execution of the definitive agreement while no specific remedy for the same was granted except against their prayer for a cost, which Oyo will vehemently oppose in all avenues available under the law of the land," said Oyo.

If the arbitration award is implemented, the seven founders of Zostel Hospitality, including Orios Venture Partners and a group of angel investors, will get a 7% stake in Oyo.

As per a recent regulatory filing with the ministry of corporate affairs, Oyo has raised $7.31 million at a share price of $58,490 as part of series F1 round, valuing Oyo at $9 billion.

Oyo is expected to pay the legal fee to Zostel for undertaking the arbitration, the order said.