Is Wife Entitled to Maintenance Even If She Runs A Business & Earns Income? 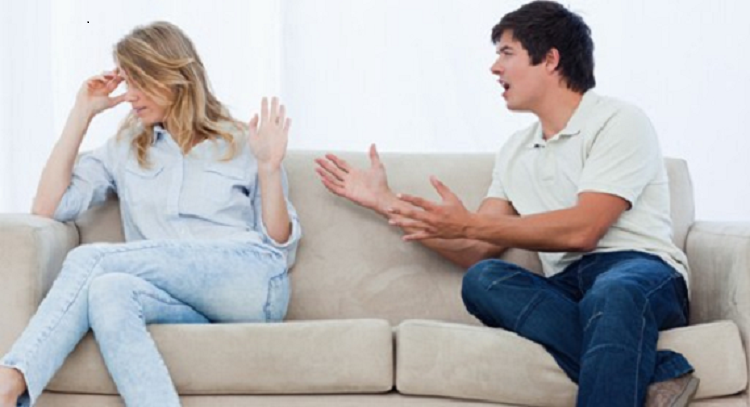 The interesting questions here are.1) After getting mutual divorce in which wife agrees to forgo the maintenance can she wake up one fine morning and ask for maintenance?2) She is financially independent and runs a successful beauty parlor business, can she still be eligible for maintenance?Let’s try to understand it from a real case and from a recent judgement of Mumbai High Court. In this case a couple got married in October, 1997 under Hindu Marriage Act. Just after the marriage the couple does not get well and different kind of allegations are brought against each other.

Seeing that marriage is not working the couple decides to get divorce by mutual consent. Divorce is granted in October, 2007 and as per the mutual agreement wife forgo her maintenance.
Now after five years, wife wakes up one fine morning and files a maintenance application under Section 125 of the Criminal Procedure Code, for award of maintenance at the rate of Rs. 50,000 per month.
After listening to both side of arguments, the Judge of Family Court allowed the application holding that the respondent has refused or neglected to maintain the applicant who is unable to maintain herself, despite the Respondent having sufficient means to maintain her. Family Court held-
“The fact that the Applicant had given up her claim for maintenance, when the decree for divorce by mutual consent was passed, does not detract materially from her claim as such an agreement not to claim maintenance or waive the right of maintenance was opposed to public policy. The Applicant being a wife, despite being a divorcee, within the meaning of Explanation (b) to section 125(1) of the code, the agreement to reside separately from the Respondent does not disentitle her from claiming maintenance.”The decision of the family court was challenged in Mumbai High Court vide a criminal revision application filed by 51-year-old husband from Pune, against the said family court judgement directing him to pay monthly maintenance to his ex-wife, who runs a business and has her own source of income.Justice N J Jamdar, while pronouncing the judgement in this case, in favour of ex-wife, referred to a judgement of the High Court in Ramachandra Laxman Kamble vs Shobha Ramchandra Kamble, 2019 wherein the court after adverting to a number of pronouncements has enunciated the legal position to the effect that, there are several rulings, which take the view that an agreement in which wife gives up or relinquish her right to claim maintenance at any time in future, is opposed to public policy and therefore, such an agreement even if voluntarily entered is not enforceable.After considering submissions of both parties, Justice Jamdar observed-
“Neither the mere potential to earn nor the actual earning, however meagre it may be, is sufficient to deny the claim of maintenance. The learned Judge, family Court was justified in placing reliance on the judgement of the Supreme Court in the case of Sunita Kachwa vs Anil Kachwa.”
In the aforesaid judgement, the apex court has observed that merely because the wife was earning something, it would not be ground to reject her claim for maintenance.
The court concluded that Rs. 12,000 per month would be a reasonable amount to support the applicant wife, instead of Rs. 50,000 per month asked by wife and against the family court judgement of Rs. 15,000 per month.
410