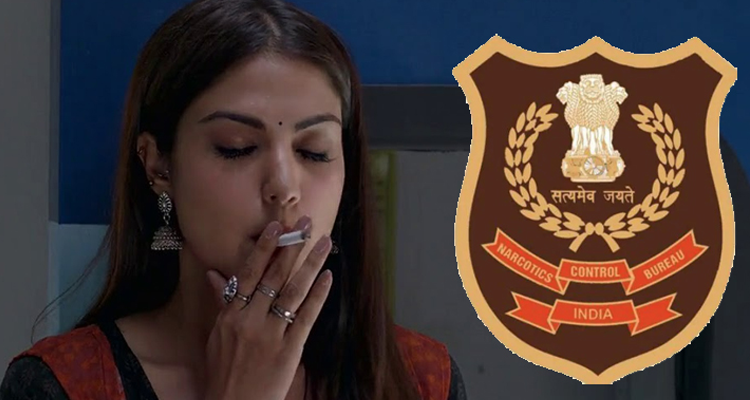 Illegal drug trafficking and financing or mere drug consumption:Why NDPS Court rejected Showik and Rhea Chakraborty bail plea?Can you be arrested for mere intent to consume drug?The recent arrest of Showik and Rhea Chakraborty in drug case has brought to the fore, the provision of NDPS Act, 1985. The general belief on this subject is that it’s ok to consume Ganja etc and in many parts of India, especially Bihar and Eastern UP, its consumed openly and in group. From law point of view, let’s understand what is the crime under this act and why both Showik and Rhea were denied bail:Both Rhea and Showik have been accused of illicit drug trafficking under Section 27A of the NDPS Act, in respect of which the Court noted that there was an embargo on the grant of bail under Section 37 of the Act unless there are reasonable grounds to believe that accused is not guilty after having heard the Public Prosecutor.On this count, the NDPS court has taken a disfavourable view and found that it is not possible to release Rhea and Showik on bail. The orders further give the following reasons:•There is an embargo on the grant of bail to those accused of an offence under Section 19 or Sections 24 or 27A of the NDPS Act of involving drugs of commercial quantity.•Under Section 27A (Punishment for financing illicit traffic and harbouring offenders) of the NDPS Act, no particular quantity of the drug is required to prove the offence.•There is a bar under Section 37 of NDPS Act to release the accused (both Rhea and Showik) on bail.•When the investigation is at a preliminary stage, it can not be said that Rhea's/ Showik's statement regarding her alleged involvement in paying for the drugs and drug procurement is forcefully recorded.•The investigation is at a preliminary stage, therefore, from the available record, it can not be said that there are no reasonable grounds to connect Rhea to the case.•If the accused are released on bail then they would alert people and destroy the evidence.•There is a possibility of tampering with evidence if the accused are released on bail.Charges were levelled against Rhea and Showik Chakraborty and several others under the Narcotics, Drugs and Psychotropic Substances (NDPS) Act, 1985 recently.

Rhea Chakraborty procured drugs for Sushant Singh Rajput: NCB tells Mumbai Court, seeks 14-day judicial custody of actressThe NDPS case emerged following the unnatural death of Sushant Singh Rajput, with whom Rhea had a live-in relationship, an aspect noted in the NDPS court's order as well. while restating the prosecution's version of events.Amid the national limelight on the probe into Rajput's death, in relation to which Rhea has been named in the CBI's FIR, this NDPS case has also assumed sensational overtones.Punishment For offensesUnder NDPS Act, criminal conspiracy, abetment and even attempt to carry out an offense pull in the same punishment as the offense itself. Habitual or repeat offenses attracts 1 and half times the punishment and capital punishment in some cases.Quantity And Punishments Examples In Indian Judiciary•February 2012: Chandigarh district court sentences Paramjit Singh, discovered with 10 kg of heroin in 2007, to death. In 1998 he had been captured with 1.02 kg of heroin.•February 2008: Ahmedabad sessions court sentences Omkarnath Kak, found with 28 kg of charas in 2003, to death. In 1988, Kak had been captured for having 40kg of charas.•December 2007: A Mumbai special court grants death sentence to Ghulam Malik, found with 142 kg of hashish in 2004. Approx 1.8 kg of hashish had been recuperated from Malik on a prior event.
514