Corporate War: Cookie King who fought with TATA and Ambani 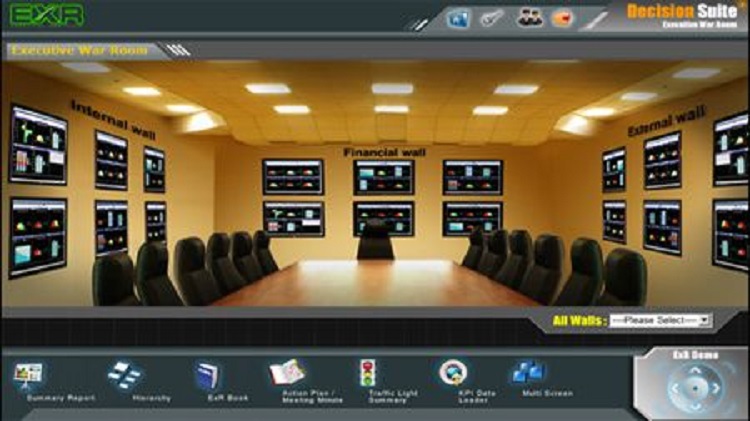 The World of Corporate is no less intriguing then politics or any King’s Palace internal conspiratorial maneuvering, mostly away from public eyes. All sorts of lethal weapon are  used from wine to women to win this battle of board room. In this series, lets learn about a few such battle with none other than TATA and Ambani’s. The infamous exit of Cyrus Mistry as the chairman of the $103 billion Tata group had unfolded a lot of drama in Tata Boardrooms. This drama, angered none other than, billionaire Nusli Wadia, leading to court battle.Nusli Wadia, who manages numerous businesses from biscuits to textiles, airlines, sued his childhood friend, Ratan Tata. In a war between, Mistry and Tata, Wadia, supported Mistry. In return it angered Ratan, and he removed Wadia from the post of independent director of Tata Motors.Wadia, filled a defamation case against Ratan Tata and his Tata group. For three years the case went on during which time his net worth doubled from $ 3.5  billion to $7 billion in 2019, according to Forbes. In fact, this was not first corporate battle Wadia, was fighting but he is known for such many battles during 1970s and 1980s, including one very famous with his own father.His father, Neville Wadia, wanted to sell the famous Bombay Dyeing company and settle abroad. However, young Wadia, who has not joined the family business yet opposed his father  and stopped him from selling Bombay Dyeing. In this battle, he got support from rest of family, the employees and J R D Tata, the patriarch of the very family who he later sued.“I don’t want to be a second-class citizen in some European country. I am going to live in India. And I am going to run Bombay Dyeing,” Wadia declared to his father.  Wadia managed to keep his father from selling Bombay Dyeing by acquiring 11 % stake in the company. It could not have been possible without the help of mother Dina and J R D Tata with whom he enjoyed a paternal bond.The matter didn’t end here, before this war with father end many more battles were waiting for him especially the one with Ambani.The clash with AmbaniWadia’s battle against Ambani was one of the most celebrated business battles in Indian corporate history. Media, named it “the ancient regime locking horns with the nouveau riche”. Ambani, with his connections, allegedly persuaded the government to increase duties of chemicals used by Bombay Dyeing.  The great Indian textile war forced prominent leaders of the country to pick sides.  It also saw launch of many new media houses and even biggest political battle of the country, the Mandal Commission. Its often said, that behind Mandal, it was basically a Corporate War, between these two giants. Soon after, Ramnath Goenka the editor of Indian Express- who initially tried to broker peace between them-turned his cudgels against Ambani, to save his own media empire feeling threatened, after the launch of the Observer, which changed the shape of Indian journalism and journalist. After washing dirty laundry in public and a murder attempt and much more-the battle cooled down.  Meanwhile, Bombay Dyeing had to shut down one of its plants.War for CookieAfter, this famous textile battle now Wadia, was eyeing the iconic biscuit company, the Britannia Industries. But the US based promoter of Britannia, refused his proposal and instead made K Rajan Pillai the chairman, who also had 38 % stake in the business and also brought in a French partner. Soon, Pillai was accused of fraud and jailed paving the way for Wadia to get what he always wanted. Today, Brittania is worth Rs. 749 billion, and is one of the top companies of the country and Wadia’s crown jewel. Many such corporate battle fought by Wadia has paid off handsomely.

Call to Action
So it is highly recommended not only to Write your own Will, before it is too late, (Do you love your wife and children?), but also look at your company shareholding pattern immediately to avoid any such corporate battle rising its head, somewhere inside in your company.
423