Can your brother and Sisters have claim over your property ? 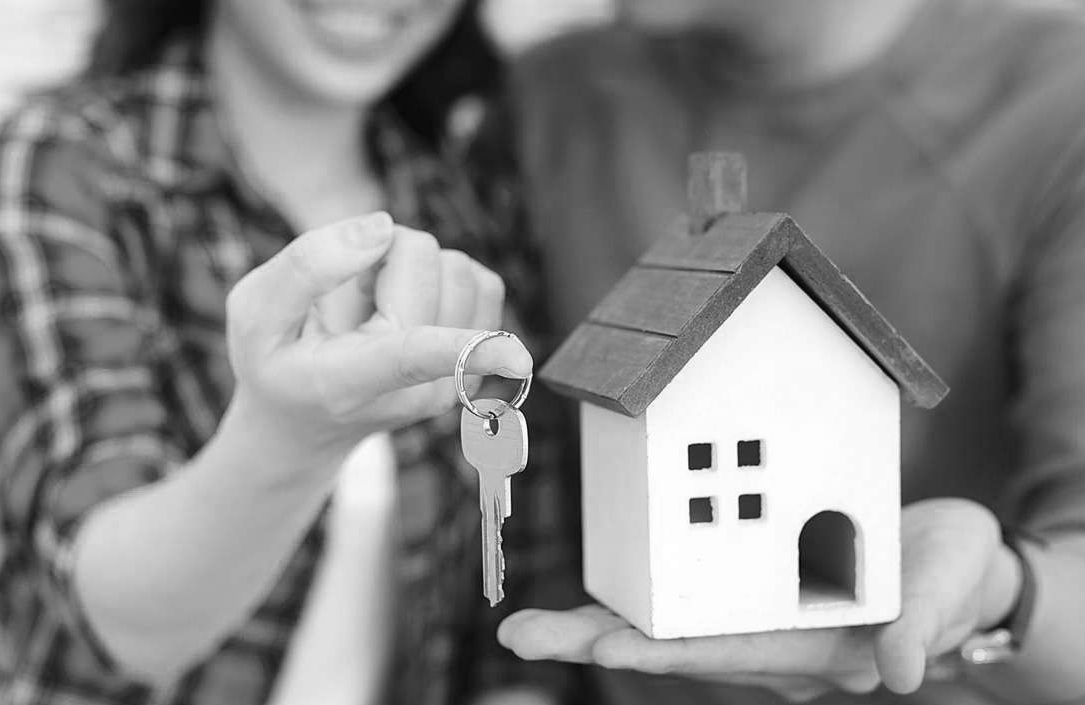 Inheritance of mother on son’s property

Yes, your self earned property can go to your brothers and sisters in case of your demise.

A mother is a legal heir to her deceased son’s property. Therefore, if a man leaves behind his mother, wife and children, all of them have an equal right on his property. Do note that if the mother passes away without creating a will, her share in her son’s property will devolve upon her legal heirs, including her other children.

Inheritance of an adopted child

Property rights and inheritance of an abandoned first wife

Suppose a Hindu man leaves his wife without a divorce and marries another. In this case, his first marriage has not been annulled by law and the first wife and their children are lawful heirs. If the two are divorced, the first wife cannot stake any claim in the property and all her belongings are solely hers. Even in the case where the husband and wife may have contributed towards the purchase of a property, it is important to have documented proof of percentage of monetary contribution of each in case of a divorce. This is important especially in case you want to file a property eviction suit.

Inheritance of the second wife

A second wife has all the legal rights on her husband’s property, provided her husband’s first wife had already passed away or divorced before the husband remarried. Her children have equal rights on their father’s share as do the children borne of the first marriage. In case the second marriage is not legal, neither the second wife nor her children enjoy the privilege of being legal heirs in the ancestral property of the husband.

Impact of religious conversion on inheritance

The HSA holds that anybody who has converted to another religion can still inherit property. The law in India doesn’t disqualify a person succeeding to a property because they decided to change their faith. The Caste Disabilities Removal Act states that anybody who has renounced his/her religion can inherit property. However, the heirs of the convert do not enjoy the same rights. If the son or daughter of a convert practices any other religion other than Hinduism, they can be disqualified from inheriting the ancestral property.

Inheritance of a man on deceased wife’s property

Property rights and inheritance of widows in India

A widow who remarries will have no right in the property of her deceased husband or his ancestry.

The HSA states that those who have been proved guilty of serious crimes will not be allowed to inherit property.

Half-blood children are born of those where one child is born of the father with another wife/partner and the second child might be born of the wife with another husband/partner. In short, when there is one common parent (happens in case of remarriage or divorce), the child closer to the one whom he/she’s inheriting from will be preferred. Example: A marries B. C is A’s son from A’s first wife. D is B’s son with D’s first husband. If A’s property were to be divided, preference would be given to C.

Inheritance and property rights of live-in couples and their children

Is right to property a legal right?

Owning a property is no longer a fundamental right because of an amendment to the Constitution Act 1978. However, it is very much a legal, human and constitutional right.

Yes, as per law, a married daughter has every right to claim a share in her father’s property. She has as much right as her brother or unmarried sister.

What does the right to property include?

All Indians have the right to own property. They also have rights to acquire, manage, administrate, enjoy and dispose of their property. Unless any of this is in conflict with the law of the land, the person cannot be held guilty.

Does son have right on father's property?

Yes, a son is a Class I heir and has right on the father’s property.

If you have any specific query on property rights or on Will do write to us: editor.kumar@gmail.com