Can you land in jail for sharing Obscene Message online in private? 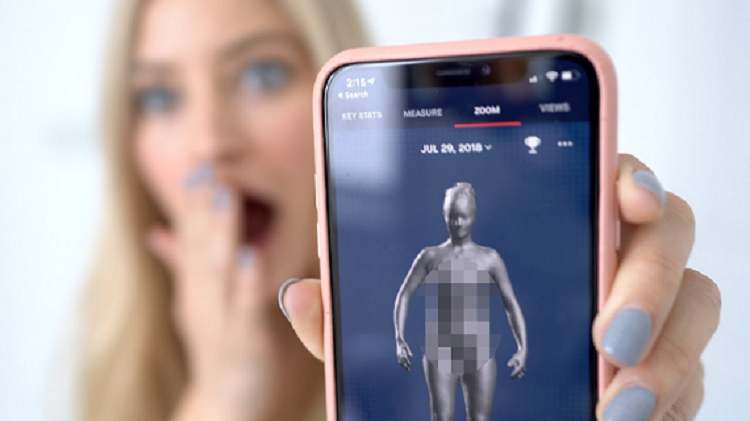 What all constitute an offence under IT Act ?Let’s check are you inching towards jail, FIR and arrest in your pursuit to entertain yourself in this lockdown time? Just now have you received that hot joke from your friend and getting the kick reading it? Oh! You forwarded it further to your closet buddy.OR

Its simple text messages. You and your friends have a close group where late night bachelor party is on, with sexual picture, video, jokes, nudity and female colleagues’ pictures. So, is it crime?
# Is sharing or posting obscene content on an online platform even in a private message crime?
# Is sharing a picture or a video depicting a sexual act on the internet, punishable under the law?
# Is just sharing a picture or video depicting nudity crime?
# Is publishing or transmitting sexual content available on the internet of adults and minors, criminal?
# Is publishing or transmitting only text which is sexually graphic or obscene crime?
# Is it still a crime if the recipient of an obscene or sexually explicit material on private chat has no objection to receiving such material?
# Is constant monitoring of someone’s social media profile crime?
# Is sharing a person’s picture from their social media profile on a private group crime?
# Can you still be punished if you just happen to be a passive member in the group on social media, if such group is indulging in sharing of obscene and/ or sexually explicit material?
# Is seeking, browsing or downloading of such material also an offence?
# Can group administrator also be punished for such acts happening in his group?
Of late you must have heard of “Boris Locker Room” case, which has taken the social media by storm. Instagram, the platform used for sharing obscene picture of girl classmates, is in court and the boys who created this private chat room were arrested.
Of course, nothing was in public domain and all the sharing was in private. The images shared were per se not objectionable and in all likelihood, they had been obtained by simply visiting the profile of the persons in question.
Further, there was no physical harm done to any girl or woman. But still there is a FIR under Indian Penal Code (IPC), 1860, and Information Technology Act, 2000 (IT ACT).
Section 67 of IT Act, is very clear on it. Sharing and publishing an obscene material even in private via internet is crime. This also includes, a video clip of sexual act or a pornography text or material.
Section 67 and section 67 A, says it clearly that acts are punishable irrespective of the fact that it was performed in private. It’s comes under the ambit of crime either performed unilaterally or bilaterally. Bombay High Court in Jaykumar Bhagwanrao case has decided that sending of an obscene image via electronic communication to the complainant is punishable under the IT Act.
The law is more stringent, when it comes to minors. Section 67 B, is much wider and even includes any person who, creates text or digital images, collects, seeks, browses, downloads, advertise, promotes, exchanges and distributes material in electronic form depicting children in obscene or indecent or sexually explicit etc.
Similarly, merely texting is also crime. Even, if one is indulging in publishing and transmitting obscene material with the consent of receiver, there is no excuse of consent in law. It remains punishable.
Visiting someone social media profile again and again, come under the offence of ‘Stalking’, as defined in section 354-D, IPC.The role of group admin, has been already explained in my previous article (Legal consequences of being whatsapp group admin). Situation for social media is different and it demands detailed analysis.
Last but not least, how the law applies to passive member of the group. Speaking in general, he can escape but let’s not forget, there is very thin line between crime and law so instead of continuing in such group it is better to quit at the earliest to avoid any legal problem.
490