Can sex with your own wife land you in jail ? 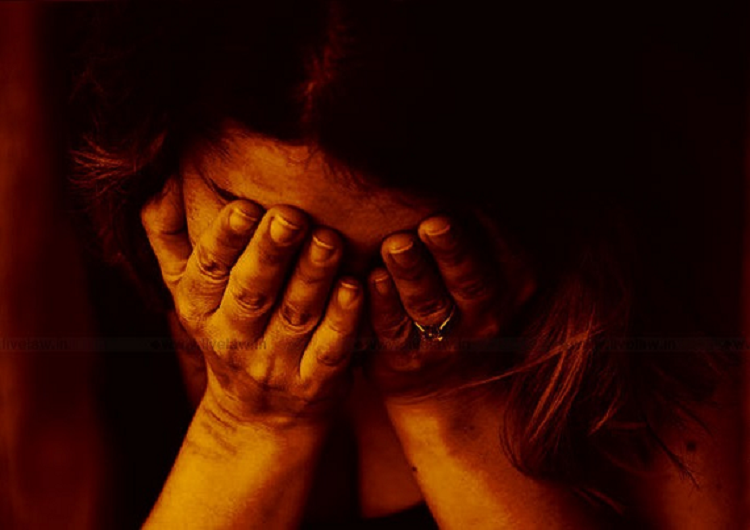 Marital Rape, is criminal offence in most of countries across the globe, as it was felt that sexual intercourse within a marriage cannot be regarded as a right of spouse.In India too, unnatural sex or use of pervert means by a husband with his wife may amount to rape, if it is without her consent.Commonly understood, marital rape or spousal rape is the act of sexual intercourse with one’s spouse without the spouse’s consent or against will. Lack of consent is the essential element.As per section 375 IPC, a man is said to commit rape not only if he indulges in sexual intercourse against the will or consent of a woman or by placing her under any fear or misconception, but also if he indulges in acts of perversity against the person of a woman.However, Exception 2 to the Section 375 IPC read that sexual intercourse or sexual acts by a man with his wife is not rape (if wife is above 15 years of age).

Supreme Court of India on 11 October 2017 reported as 2017 (10) SCC 800 Independent Thought V/S Union of India, held that Exception 2 of the amended Section 375 of IPC needs to be read in a manner that for the said exception to be available to a husband, the wife has to be above 18 years of age.
In Sakshi, the Supreme Court has defined “Sexual Intercourse” as heterosexual intercourse involving natural intercourse between a man and a woman, adopting the dictionary meaning, thus the expression of immunity used in Exception 2 has to be given a restrictive meaning and is not to be applied across the board to the entire definition of rape in Section 375 IPC.
In any case an exception is always subservient to the main provision [2004(6) SCC 672 Maulavi Hussein Haji Abraham Umarji VS. State of Gujarat and Another.
In other words Exception 2 to Section 375 IPC as it exists today does not grant any immunity to a husband from prosecution for (marital) rape if he commits any such pervert act against the person of his wife which has been defined as rape in Section 375, other than sexual intercourse and sexual acts (as defined in Sakshi), even if the wife is above 18 years of age.
This interpretation of the scheme of the statute, for which reference may also be had to other provisions such as Section 376-B IPC and Section 376-C IPC, has recently found favour with the High Court of Chhattisgarh at Bilaspur.
The High Court in its Judgement dated 11.06.2020 in CRR No. 1415 of 2019 N. V/S State of Chhattisgarh, has accepted the plea of the victim base on the above interpretation, at the prima facie stage of framing charges against the accused-husband in a case involving allegations of unnatural sexual intercourse and insertion of external objects by a husband on the person of his wife.
I am reminded of the judgement dated July 01, 1983 of the Andhara Pradesh High Court in T. Sareetha V/s T. Venkata Subbaiah (A>I>R 1983 A.P. 356 ) by way of which section 9 of the Hindu Marriage Act, 1955 was struck down as being offensive of inviolability of the body and the mind and of the integrity by invading marital privacy and domestic intimacies of a person. It was held that the provision of restitution of conjugal rights was essentially a compelling sexual intercourse.
In fact a glimpse of the same is already visible in Section 376-B IPC where sexual intercourse by a husband with his wife living separately, without her consent, is punishable with imprisonment for a term not less than two years but extendable to seven years.
415