Can Women seek right to residence in husband or in-laws property after divorce? 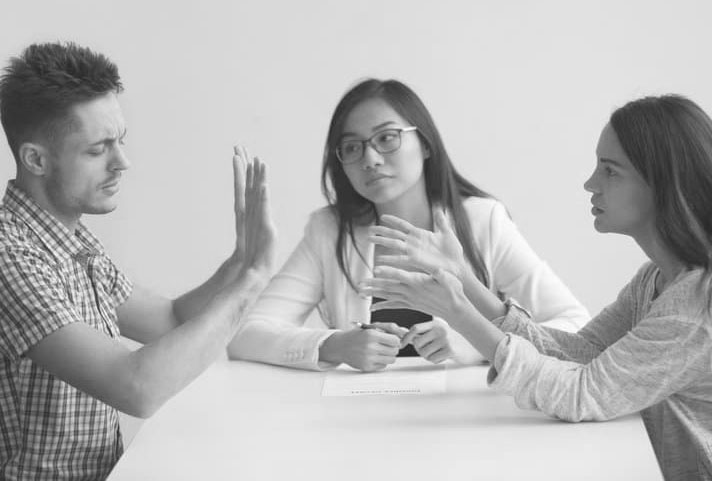