Are you safe at home? 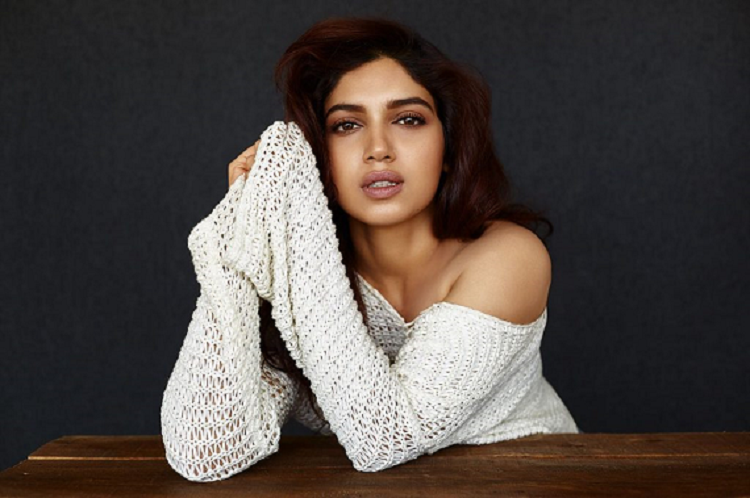 It is very clear now that we are going to survive, run our business and work from home. The demand for work from home is going to increase to 30 per cent according to a latest survey. In this circumstance, are we ready to comply with the law of the land in the changed scenario? Can employer be punished for online sexual harassment of employee in lockdown?
Let’s see. Imagine a situation,a)Employee shows up shirtless to a virtual meeting with his manager, in this case a woman.b)An employee takes screenshots of his female colleague.c)A manager calls his employee at 11 pm in night and ask her to attend an impromptu meeting and insists on turning her video on. When, she obliges it was found that manager was intoxicated.
So, on and so forth, yes, I know you are nodding your head, this is happening in reality. Rather, I feel now women are more vulnerable online then in safe environment of office with right to retaliate physically. Here, the person can harass and just move away. Take a screen shot of female staff and circulate it online etc.
So, the situation is now much more grave and challenge for the employer to protect women employee working from home is much demanding and tough. The lockdown has not only moved the workplace to homes, but in some cases the devil as well. Since, we moved to new normal of working from home, women have become more vulnerable from all corners.
The threat of domestic violence to virtual harassment, with no support of maids and increased work pressure from family members, who too are at home, including children attending online classes.
With Covid19, there is an increased sense of job insecurity and this is leading to more cases of sexual harassment. Hence, it is high time that employer re-look at what constitutes workplace harassment. Now, the POSH act, must include what is appropriate behavior in the context of a video call as well as dress code.What is POSH?The Prevention of Sexual Harassment Act, 2013 deﬁnes harassment as ‘any unwelcome, sexually determined physical, verbal or non-verbal conduct’What can be constructed as virtual harassment
In a recent survey conducted by Pink Ladder, which works to improve the gender diversity ratio in companies, it was found that one in every two women had been subject to sexual harassment in the form of jokes, gestures and comments.
In case of physical harassment both employees and employers, have developed a system to deal with this problem but in case of digital harassment both are going to be caught unaware leading to much bigger problem, having the potential to sink the company forever, like in the case of Tehlaka.
The worst even the ongoing proceedings in old complaints have been halted citing one reason or other. Similarly, currently, in person meetings are not possible and therefore there are even more hurdles in the path to resolution than earlier.
Last but not the least, under POSH, work from home is bound to be considered as work place and hence employer is legally bound to provide safe workplace be it home or virtual world. Under Section 2 (o), the definition covers within it the notion of an extended workplace—i.e., any place visited by the employee arising out of duty during the course of employment including transportation provided by the employer for undertaking such journey.
Work from home is huge challenge for companies and unfortunately, issues like sexual harassment don’t take priority. The only way forward is to sensitise people on what constitutes harassment in this new world by conducting POSH trainings for one and all in your organisation, at the earliest.
Don’t forget, you as a Director of the company has signed the previous year balance sheet saying yes to compliance of POSH laws, while you have done nothing about it. Are you not committing double crime?
402